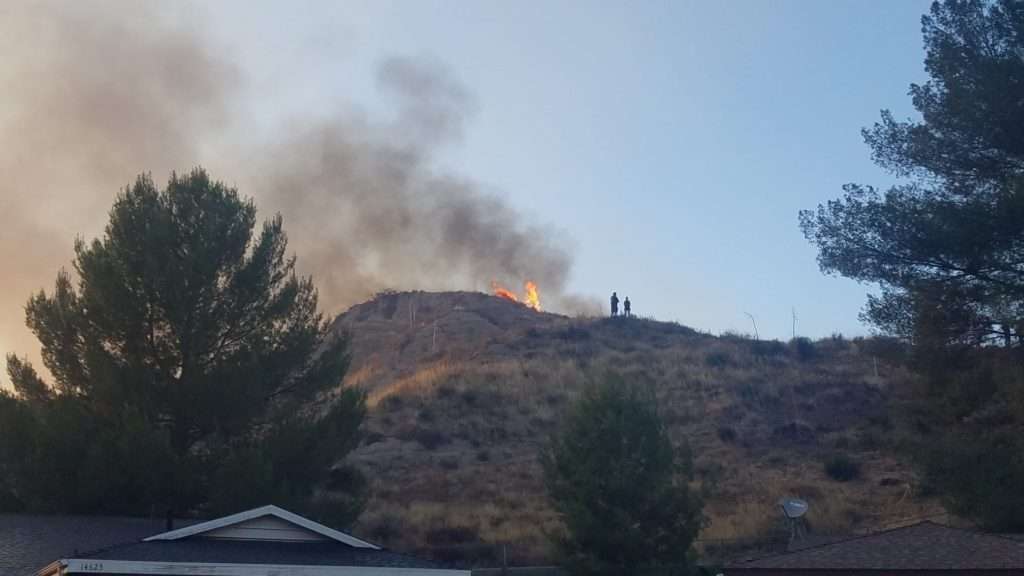 END_OF_DOCUMENT_TOKEN_TO_BE_REPLACED

Dog hit by car saved.  Hello everyone! Today at I See Isa’s Corner I met an Injured Good Boy! :'( By that I mean I met a poor dog who got hurt by a reckless person. END_OF_DOCUMENT_TOKEN_TO_BE_REPLACED

We love animals.  In my lifetime we have owned many dogs and some cats.  We cannot get enough of them.  We love our pets because they are truly a part of the family. END_OF_DOCUMENT_TOKEN_TO_BE_REPLACED

Rest in peace guardian angel cat.  – 😿 You were my best friend my guardian angel cat and you will be missed so much. You always cheered me up and stood by my side when I needed somebody the most even if you weren’t human. END_OF_DOCUMENT_TOKEN_TO_BE_REPLACED