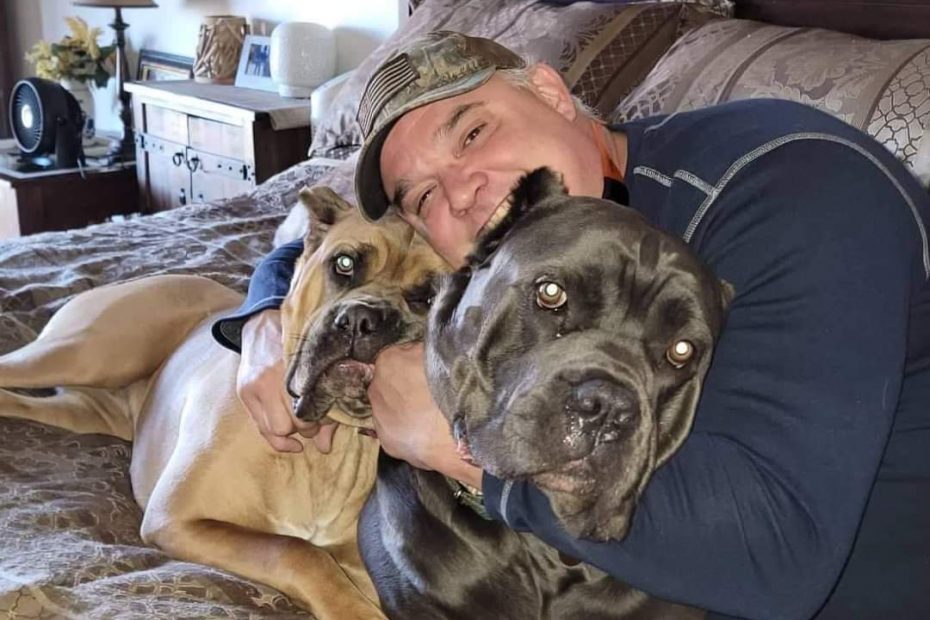 I received a telephone call today from a very happy customer named Bryan. He told me that he was very pleased with the quality and durability of the Super Duper Heavy Duty Sliding Screen Doors. Especially because his Cane Corso Dogs beat the heck out of the other screen doors he had. He also said that he can tell that the dogs aren’t going to be able to beat these screen doors up and that they’re strong as a tank. Maybe not a tank but I got what he was saying and that he was using it as an extreme example.